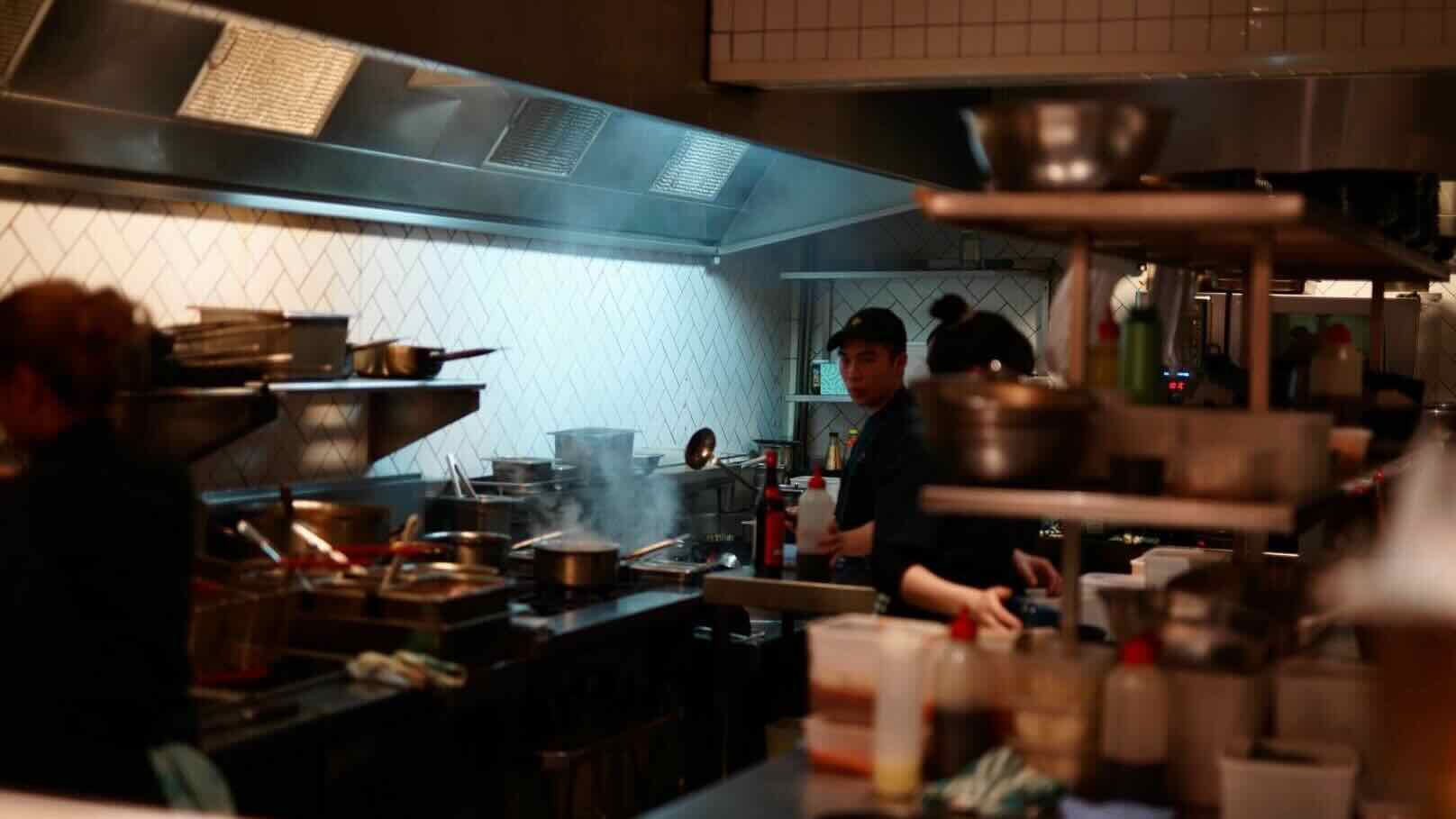 While cost of living pressures are forcing Australians to re-evaluate budgets and review their discretionary spending, the majority of people say they expect to visit hospitality venues as often as usual between now and the end of the year.

According to research commissioned by mobile ordering, payments and marketing platform Mr Yum, compared with prior to the pandemic, 1 in 2 Aussies are attending venues as frequently today. However, 1 in 3 are attending less frequently and in NSW, this figure rises to 36%.

While the majority of COVID restrictions have been lifted across NSW, patron concerns about COVID remain a factor for the hospitality industry with 45% of people reporting they are somewhat concerned about attending a venue today due to COVID.

Compared with the start of the year, 4 in 10 people are less concerned today and just 11% of people say they are more concerned about COVID now than they were at the beginning of the year.

Highlighting the challenges the hospitality sector faces across NSW, during the past six months 1 in 3 people have cancelled a booking at a venue due to Covid-related reasons and 4 in 10 people have not returned to a venue due to service related issues. However, just 13% say they have complained about service - which means customers who experience bad service are simply not returning, even if the staffing shortages affecting the entire industry are partly responsible.

Over the past month across NSW, just 8% of people have not visited a hospitality venue, with 37% saying they visit once a fortnight and 28% go out once a week. Compared with the start of the year, 36% are visiting venues more often and 30% are going out as often today.

However, 39% report going out less often than at the start of the year and 6 in 10 people say they are likely to cut back on eating and drinking at hospitality venues in the next three months due to interest rate rises. This is of concern to businesses needing to capitalise on the coming peak trading period to recover from the past two years of interrupted operations.
‍
The research also reveals that in NSW, 6 in 10 say recent interest rate rises have affected how often or how much they spend at a hospitality venue - 1 in 2 people  report that they’ve visiting less often, but spending the same amount, with 1 in 4 visiting as often but spending less.

While the hospitality industry is facing rising labour, energy and food costs, more than 2 in 3 people in NSW say they would be unlikely to visit the pub as often if the total cost of a meal for two increased $10.

Mr Yum CEO and co-founder Kim Teo says the next three months are crucial for the industry as it enters the peak trading period, but consumer sentiment is uncertain and staffing remains a continuing concern for operators.

“While the industry continues to face challenges as it recovers from the past two years it’s heartening to see that the majority of consumers are planning to visit venues as often, or more often, in the months ahead even though cost-of-living pressures including interest rate rises will continue to affect spending,” she says.

“But staffing remains the biggest issue facing operators and consumers are unforgiving when experiencing service issues. That’s where tools such as mobile ordering can provide a seamless solution to the industry while also creating a superior customer experience.”

RESEARCH: The survey was conducted by Pollfish for Mr Yum of a statistically representative sample of 500 adults aged 18+ across Australia. Survey conducted between September 16-18, 2022.

Mr Yum is a mobile ordering, payments and marketing platform for restaurants, with offices across Australia, the UK and the US. With more than 17 million users and industry-leading functionality, the Aussie startup is a global solution that helps businesses grow revenue and connect with their customers to increase satisfaction and loyalty. For more information: mryum.com 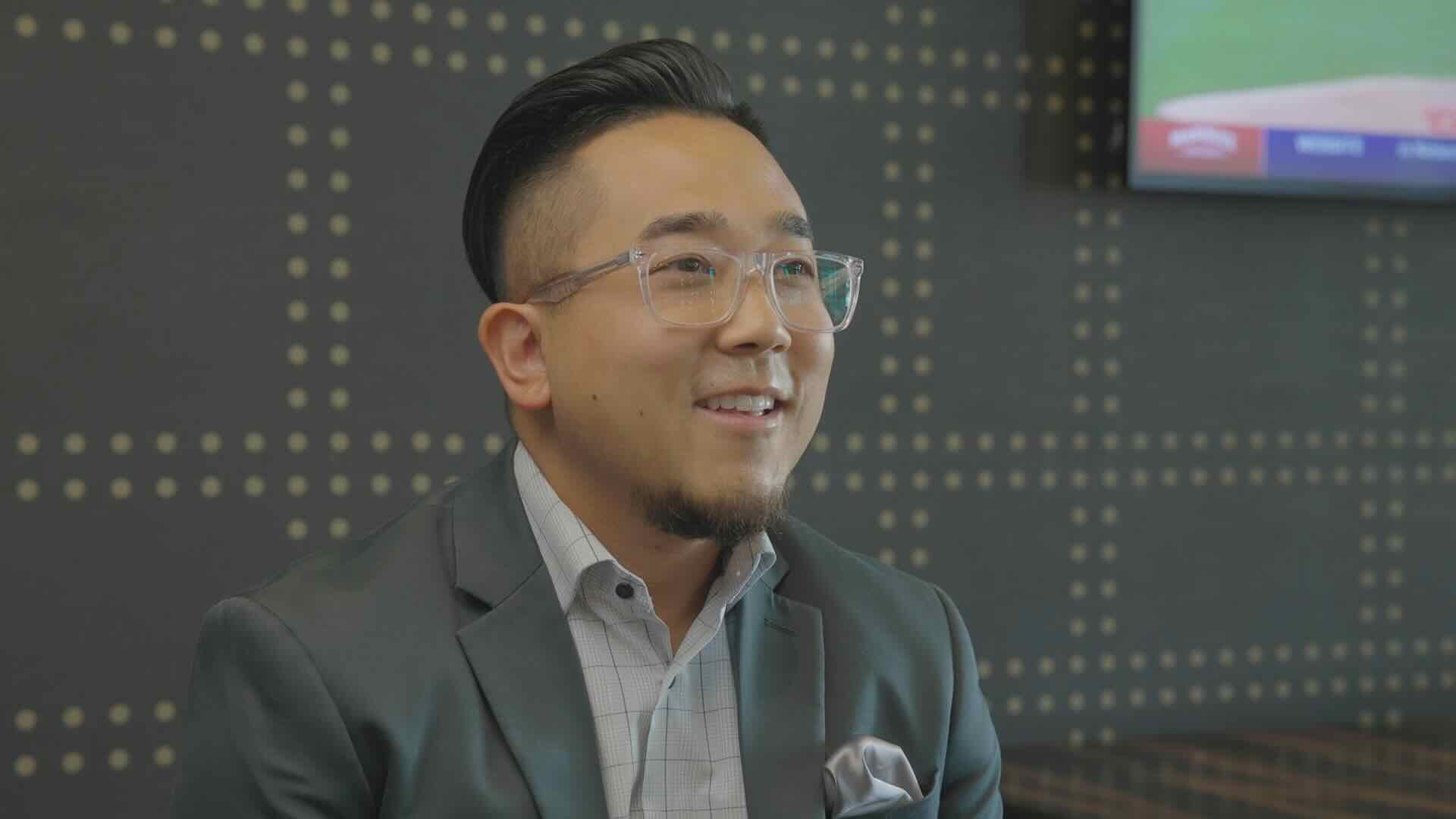 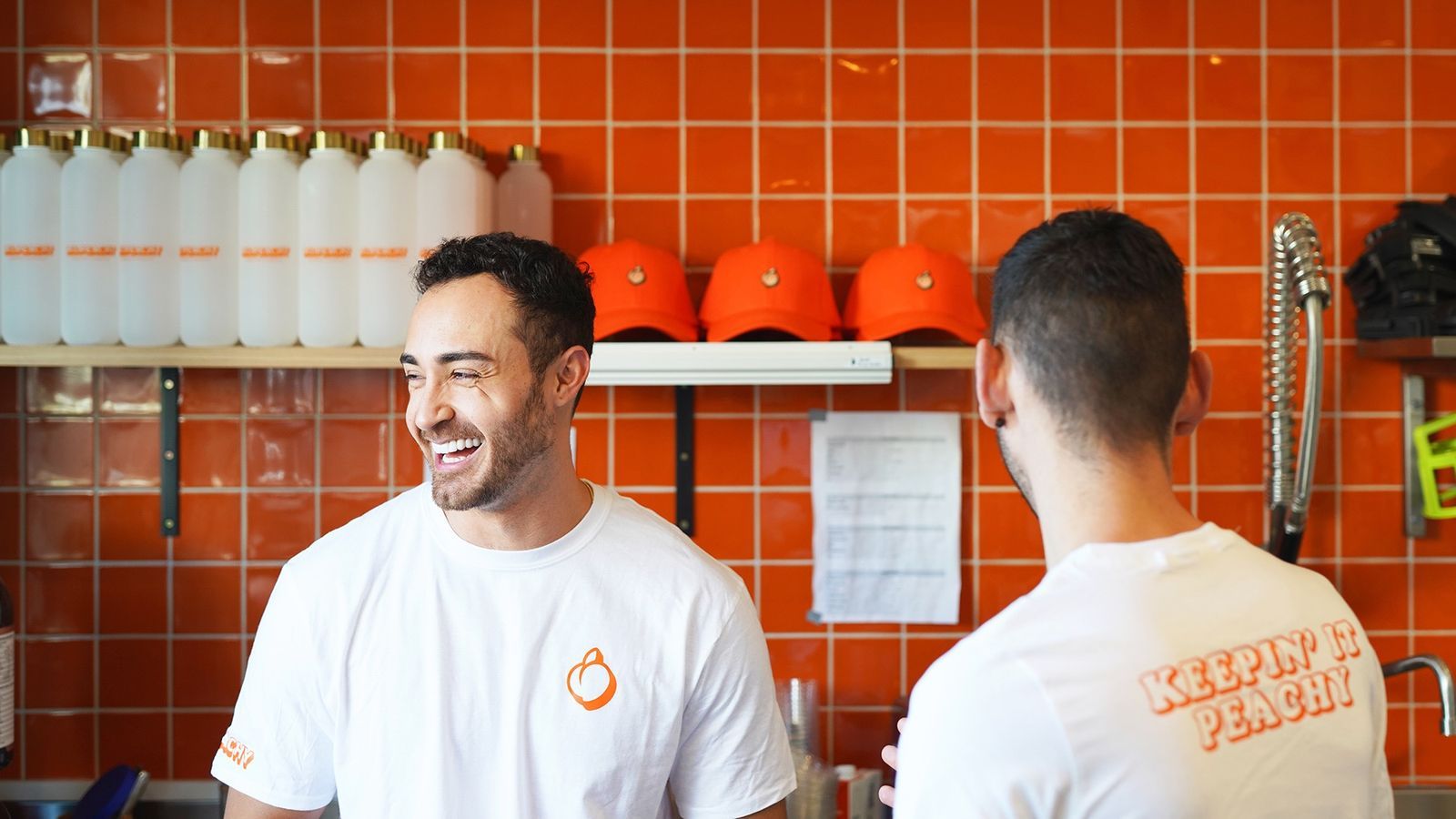 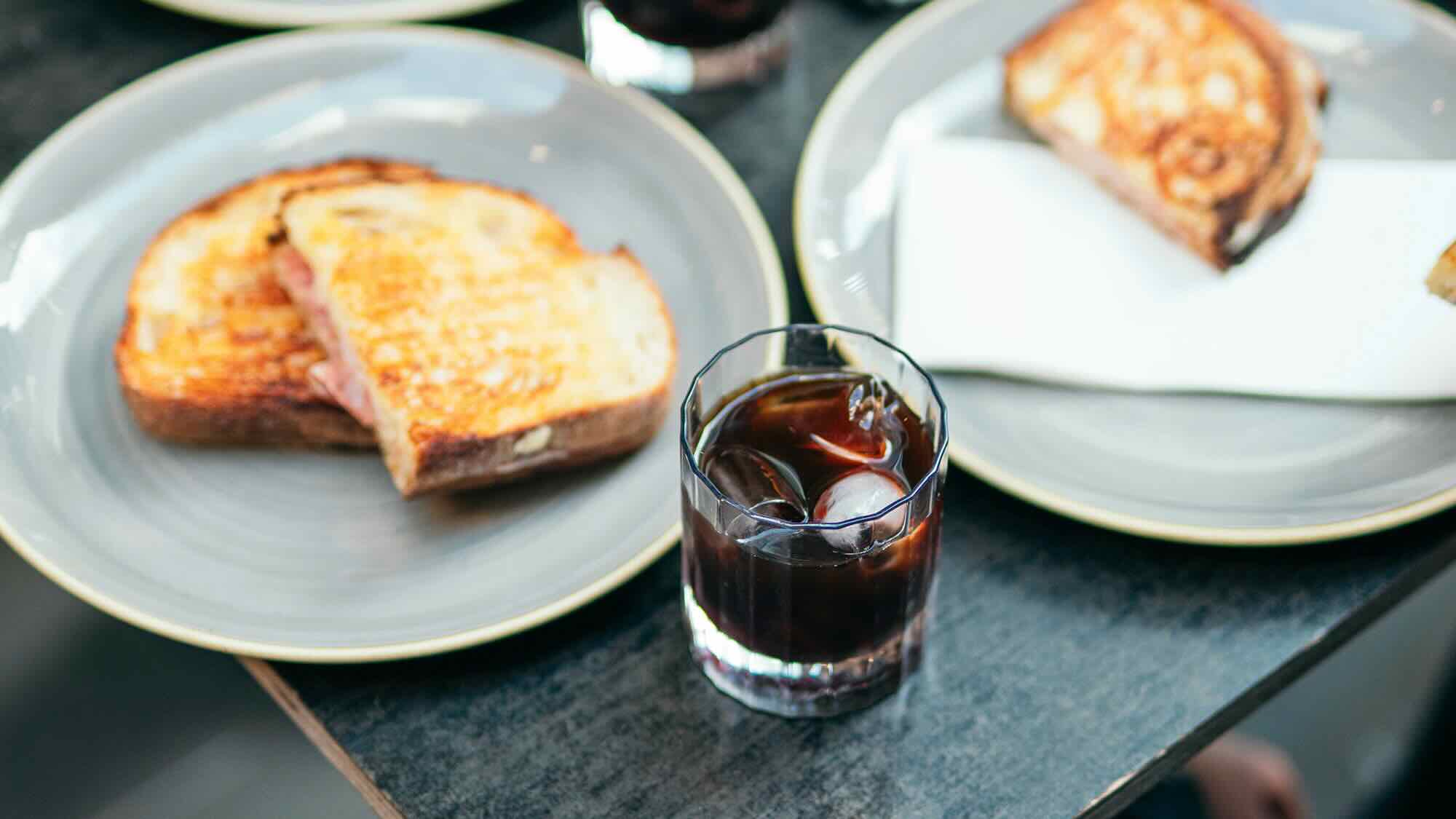 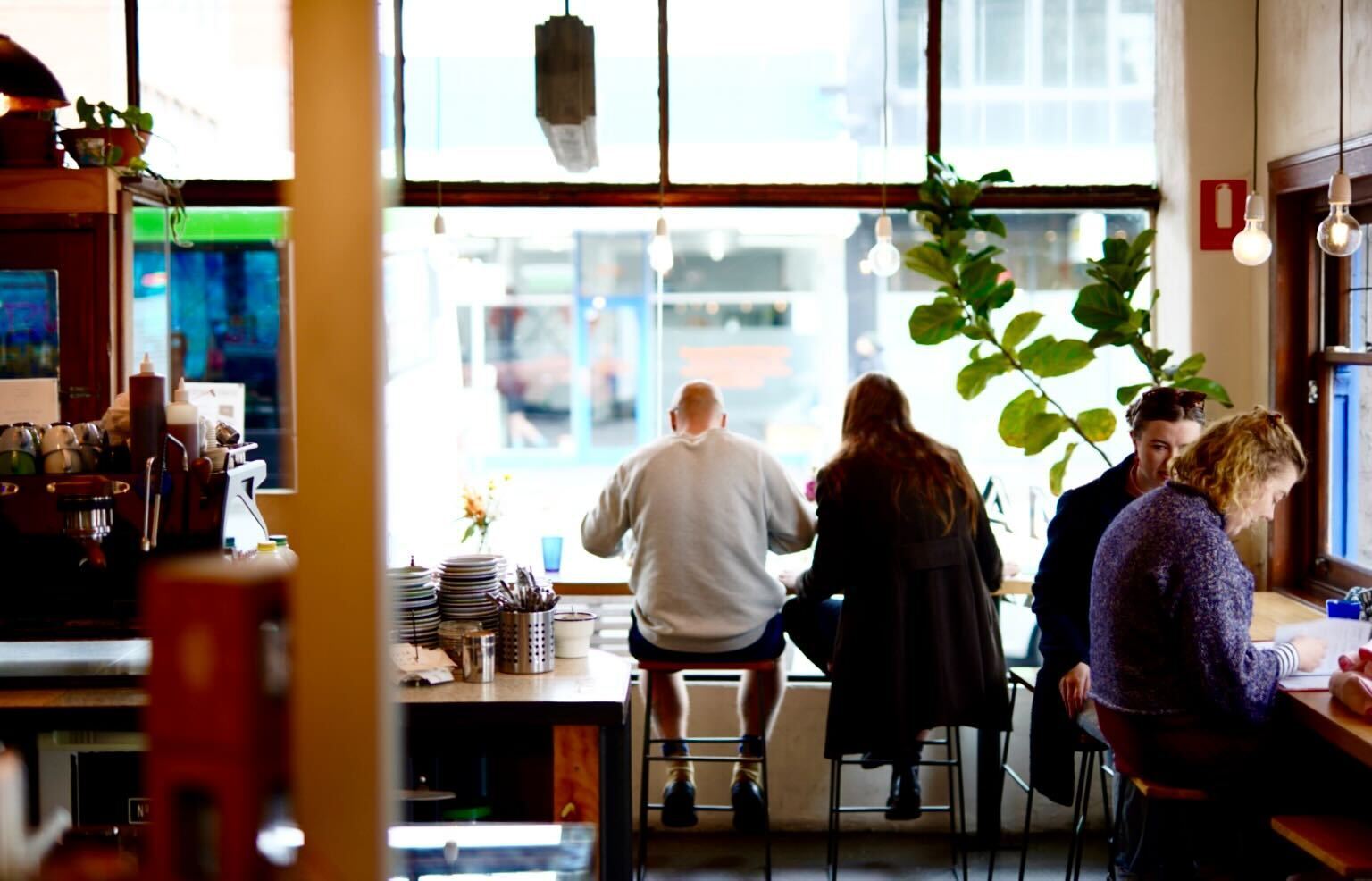 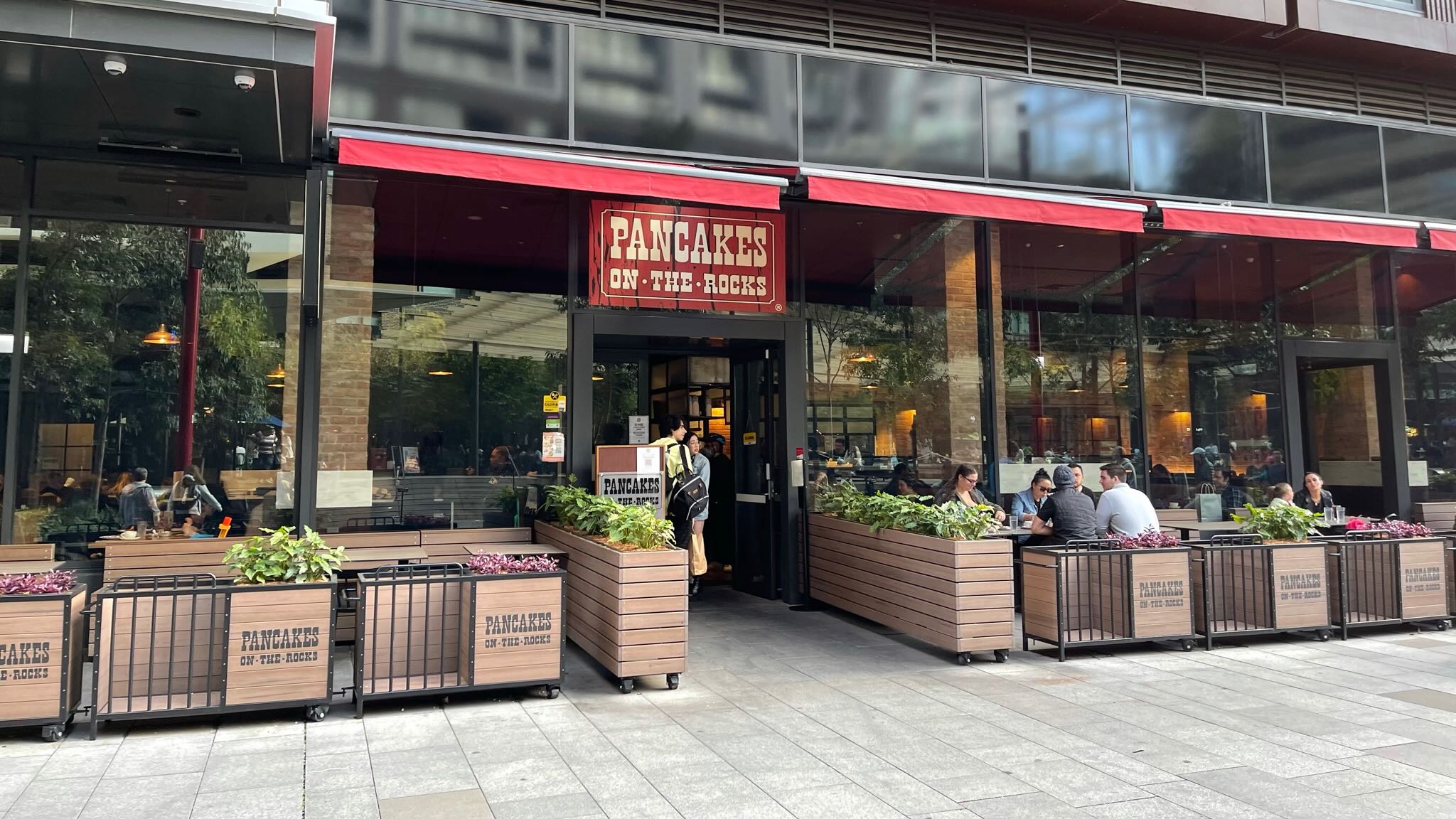 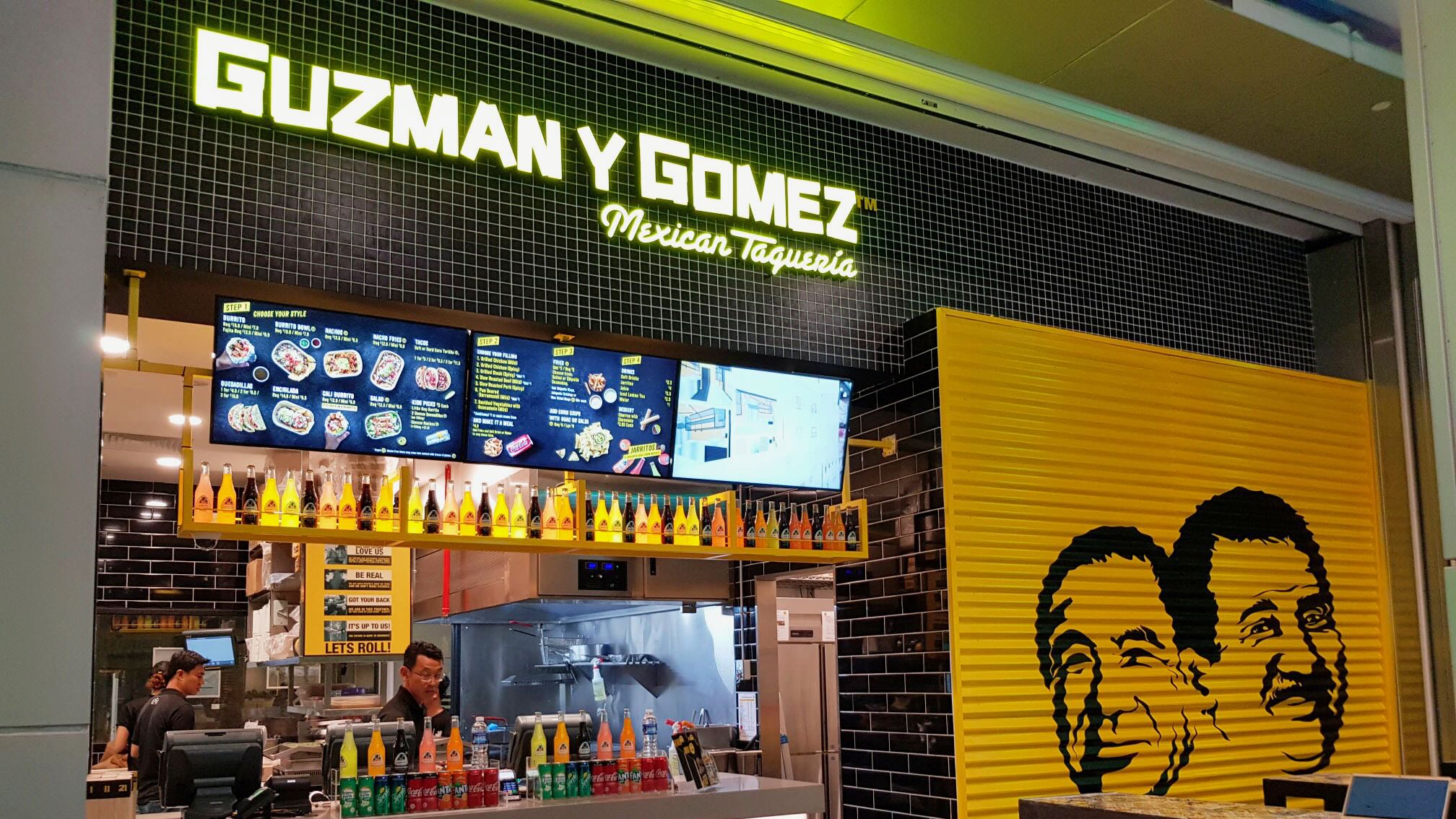 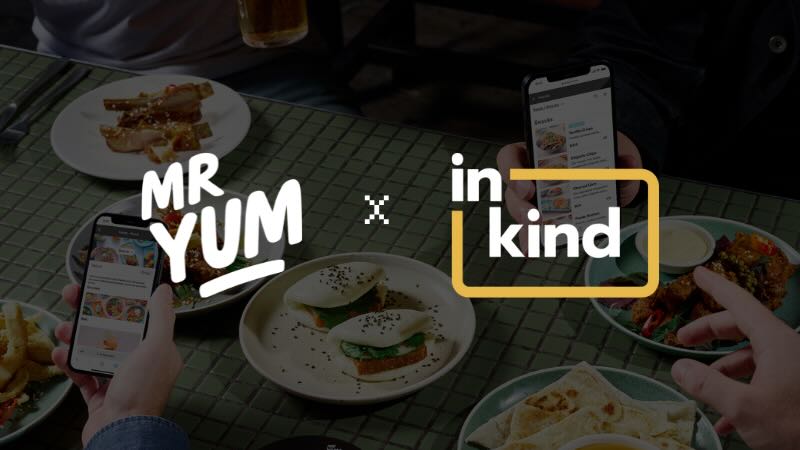