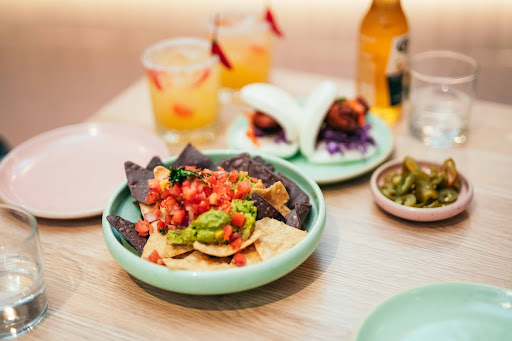 Average order values increased by 33% when Fonda brought in Mr Yum’s Order & Pay. Sound too good to be true? Hear it from Fonda’s area leader, who just so happens to be fond of what we do.

When guests in Fonda’s nine locations started using Mr Yum to order and pay for their Mexican street food with a twist, there was the perception that they would be forgotten about.

“Guests automatically assumed when we were switching over to QR ordering that we would just be like shoving them in the corner and being like, ‘Hey, order, see ya later,’ kind of thing,” said Rachel Blackwell, NSW Area Manager.

“But we've still got that interaction, but it just takes out the nitty-gritty of the middle of being like, ‘What would you like?’ This kind of stuff, whereas like, I can still seat someone down and be like, ‘Hey, this is how you order. If you need a hand, let me know. This is my favourite thing. Definitely go for the chilli mango marg.’"

“If I'm at one end of the restaurant and they're like, ‘I really want a marg,’ they don't have to wait for me to be like finished doing a thousand things before I get there to do it. Like, it's easy.”

With nine locations in multiple cities, Fonda used Mr Yum to help operationalise their business and delivery a consistent experience in each unique location.

“So it helped us align, like Bondi, when it first opened was table service, whereas Melbourne were all counter service venues, so it really helped us align to be like, OK, ‘This is what Fonda is as a brand,’ like, ’This is what we do.’"

“Mr Yum is so open to changes and there's so many new things on the app in the backend of it that have just developed over the last like two months. It's good. I dunno, it's, it's just good. It's sick!”

A partnership you want to taco bout

Rachel says that Mr Yum has been a hit since they introduced it to the restaurant and guests have taken to mobile ordering and payments like ducks to water (or magpies to margs). Since introducing the platform, Fonda has seen order sizes increase.

“Mr Yum, it's super user-friendly, like it's really easy to describe to a guest how to use it because I understand how to use it and I'm pretty like not great on tech.

“Guests will order a lot from it because they'll look at everything, be like ‘This is amazing, let's order this, let's order this.’ And the fact that it links up to Apple Pay as well is like a huge, huge, like massive win.”

Want to spice up your own multi-site restaurant business? Let’s chat. 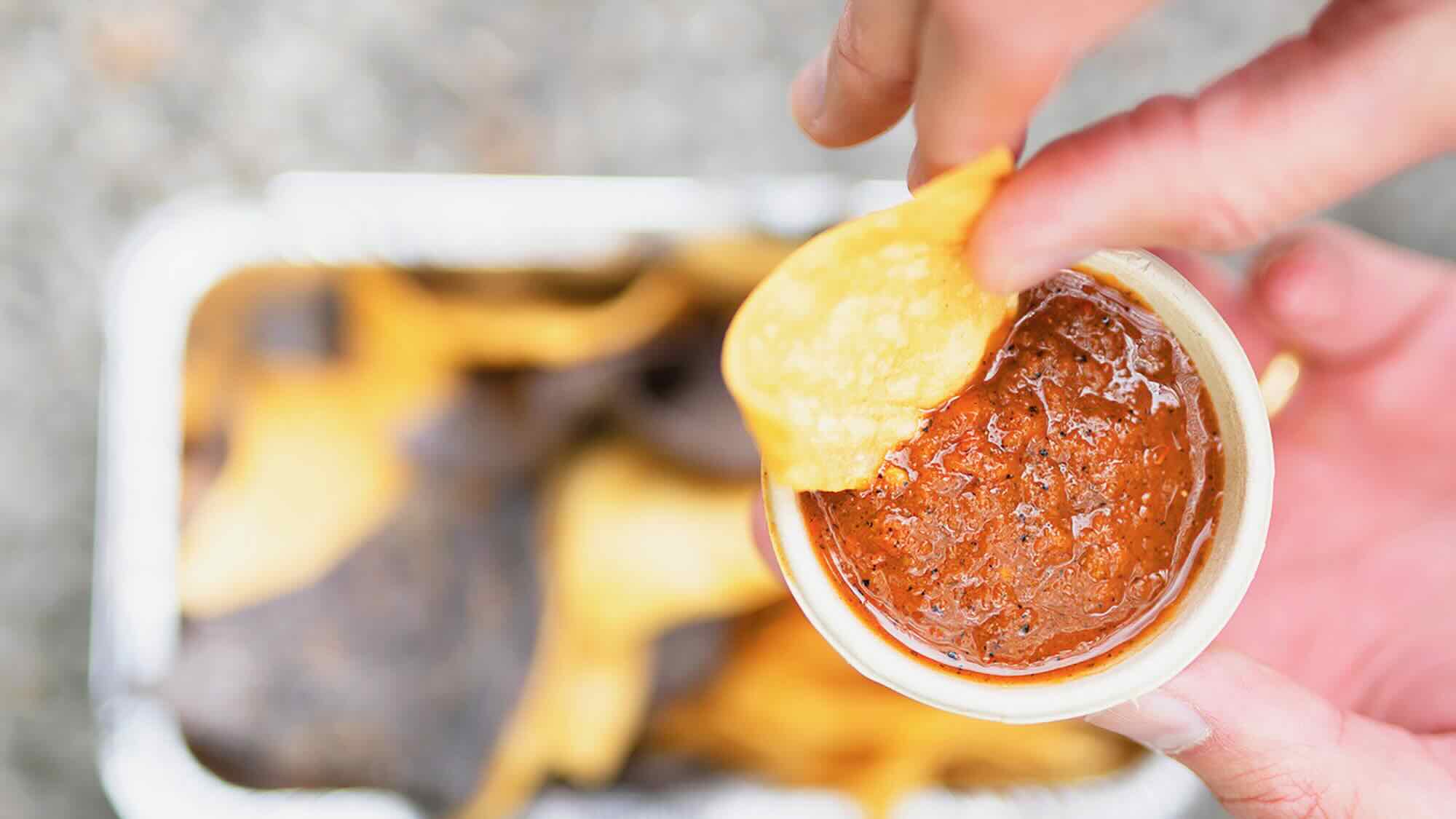 Five great reasons to use QR codes for restaurant payment 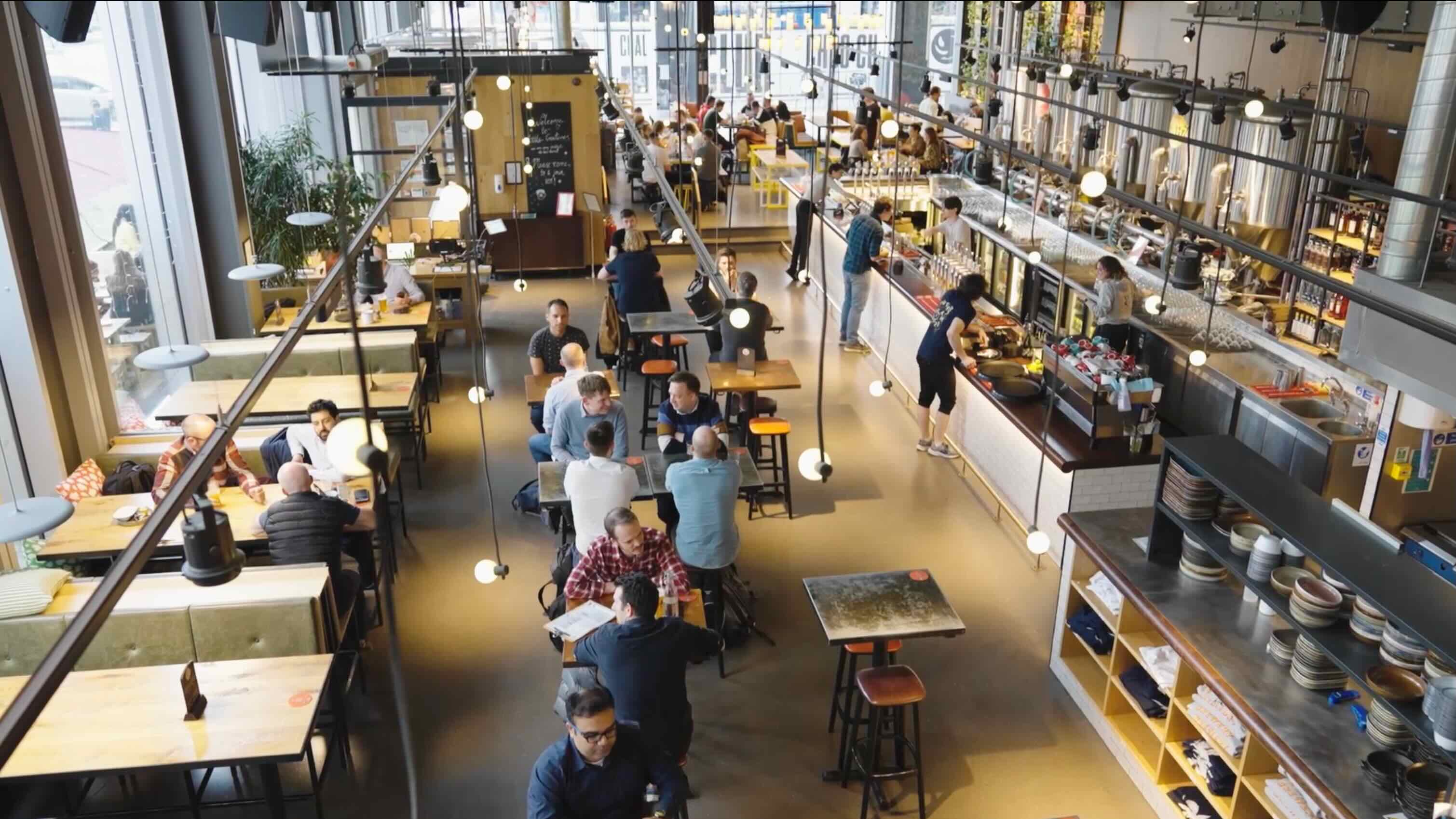 The impact of mobile ordering platforms on dining establishments

Mobile ordering and payment platforms are more than just a novelty; they're a necessity. We'll look at the impact they've had on the industry as a whole. 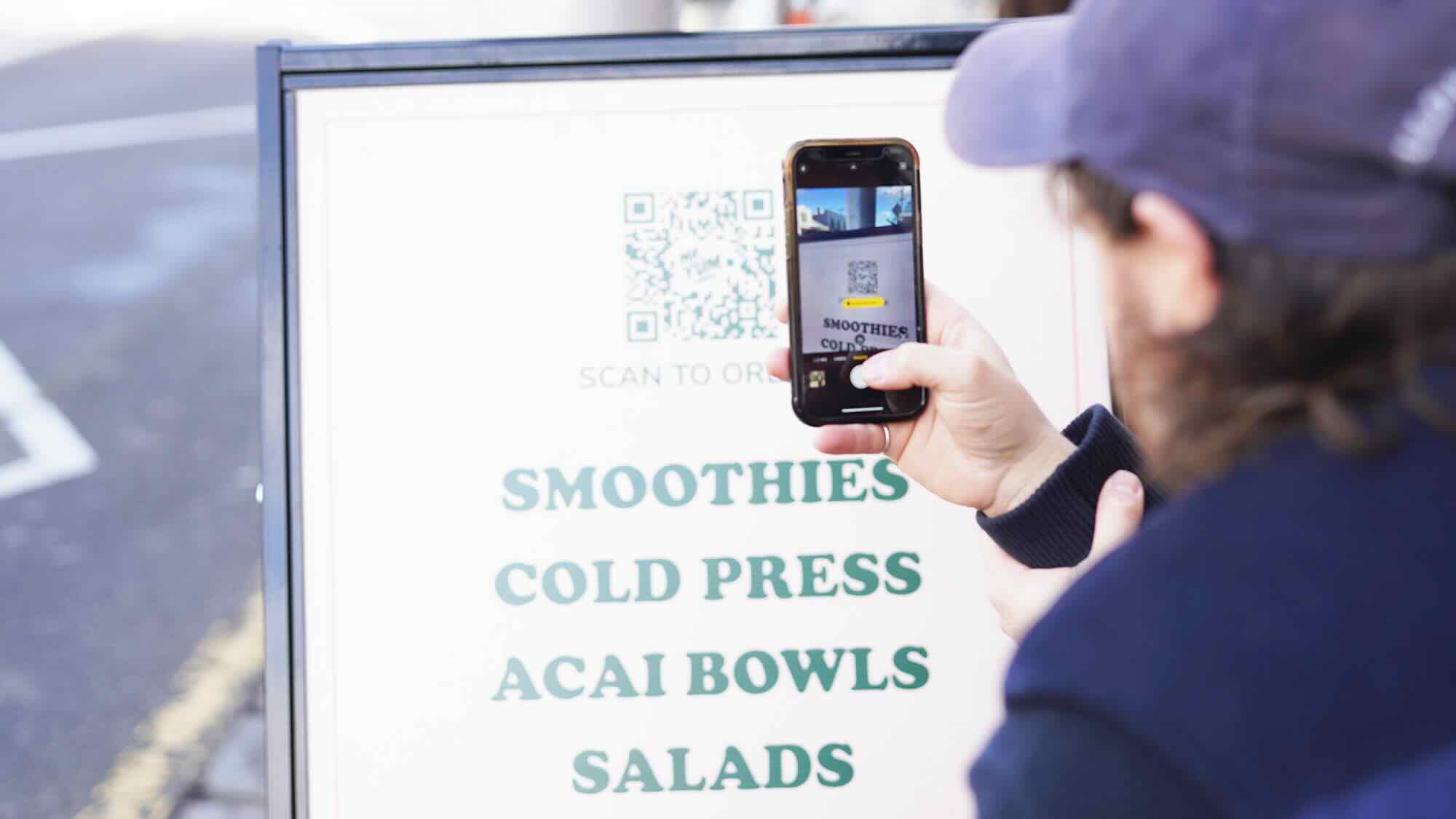 How to make a free QR code menu

Explore your options for how to make a QR code menu for free. Learn some of the benefits and essentials for creating a QR code menu that boosts sales.